The fish no longer thrive in these waters contaminated by drilling, mining and deforestation efforts from the invaders 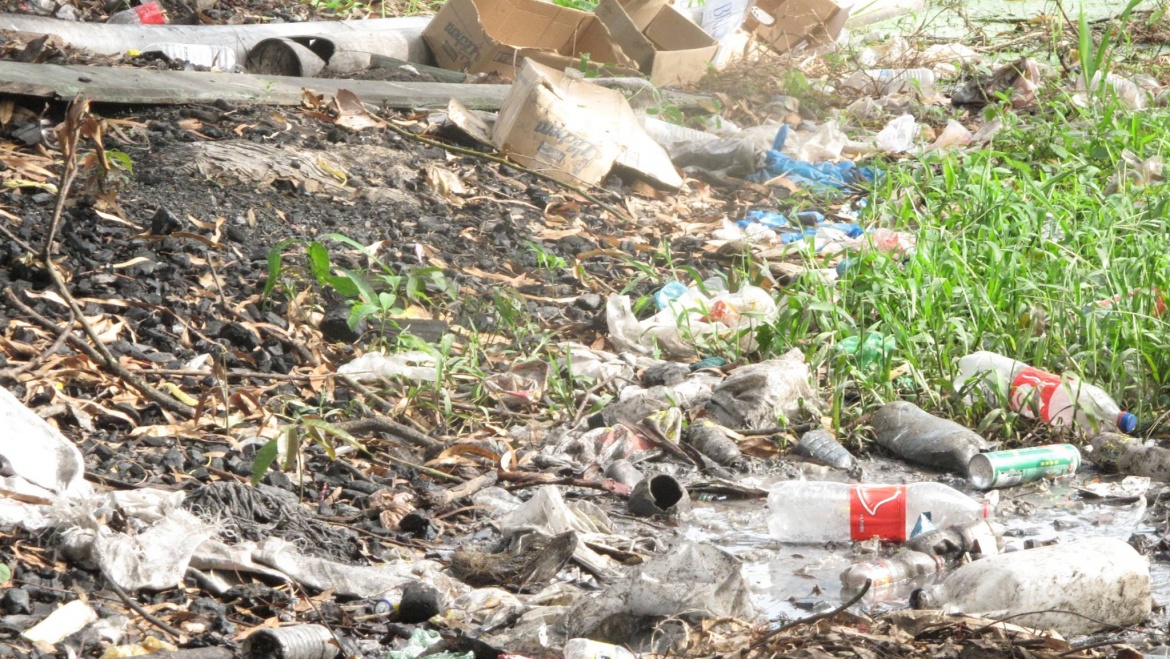 The fish no longer thrive in these waters contaminated by drilling, mining and deforestation efforts from the invaders. This has left the Miskitu without even a means to plant the simplest of grains. The ecosystem has been systematically robbed of its nutrients, yielding a wasteland and what is becoming a mass graveyard. The people are literally forced at gunpoint to live IN the river (meaning physically in the water – not on shore) and no one is there to help.

Even though Miskitu is a member of the United Nations, the U.N. and the U.S. have so far ignored our people’s cries for help, allowing corrupt leaders (handpicked by the Sandinista government and Rosario Murillo, and NOT chosen by the Miskitu) to represent the Miskitu, while ignoring the TRUE leaders chosen by the written vote of more than 200,000 Miskitu citizens.

This last summer, Houston-based human rights activist/nurse Laura Charmaine accompanied me to the Mosquitia Territory to film and assess the situation, where we witnessed and documented the dire situation. While visiting villages, we were confronted by 12 armed “Colonos” with military-grade weapons. They surrounded our truck and filming crew. Only after we claimed to be journalists on their side did they allow us to interview, tape and photograph them. The evidence we were able to gather is a testament to the deplorable and shameful acts of humankind, our “intelligent” species, greed, tyranny and the hypocrisy of modern times.

The hatred and disregard of people for other people is something that is beyond my understanding. Perhaps it is taught, and it is difficult to recondition a mind that has been convinced to hate based solely on ethnicity and/or religion, even when such a change would be in the interest of all who wish for a better world. 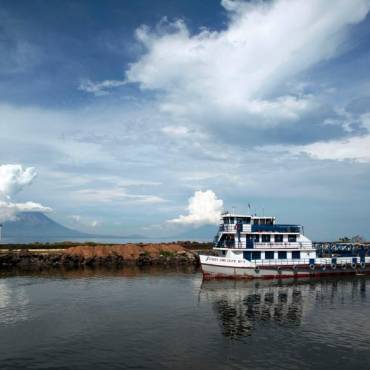